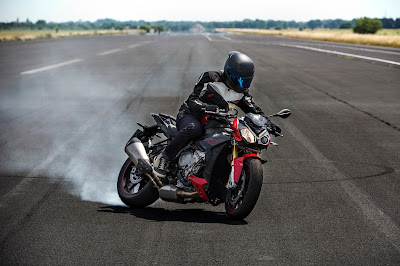 The BMW S 1000 R is the model from the four-cylinder S Model range that has been given the most significant changes with not only engine enhancements but a new chassis for 2017 too.
In the autumn of 2013, BMW Motorrad launched a dynamic roadster based on the incredible S 1000 RR: the S 1000 R. With its well-conceived overall concept of high performance, low weight Race ABS, ASC and riding modes as standard, it set a new benchmark in the dynamic roadster segment. Since then the S 1000 R has attracted numerous enthusiastic fans with its fascinating blend of emotional roadster looks and supersports riding dynamics. 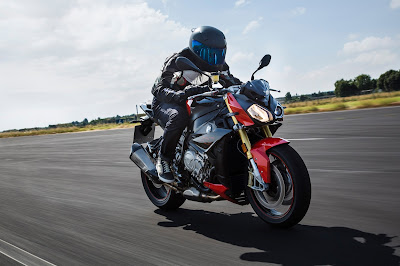 BMW Motorrad has now enhanced the naked bike in a range of different aspects. 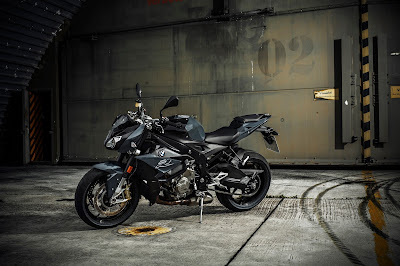 For optimum adaptation to the rider’s personal preferences and area of use, the new S 1000 R now provides two riding modes as well as ASC (Automatic Stability Control) as standard features. With the riding modes “Rain” and “Road”, the S 1000 R can be adapted in power and torque delivery as well as in terms of the control response of the Race ABS and ASC to road surface conditions. This is a significant safety bonus when riding on changing surfaces in particular. 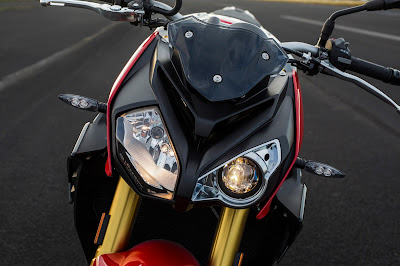 The main suspension element of the new S 1000 R is still an aluminium bridge-type frame comprising four individual cast components welded together with the in-line 4-cylinder engine integrated as a load-bearing element. In the new S 1000 R, however, the main frame has now been redesigned and given a new, lighter rear section. As part of this revision, the entire composite structure of the main frame, main frame rear section and swinging arm has been optimised in terms of rigidity and flex so as to achieve improved traction while at the same time providing greater precision and even more transparent feedback. The rider footrest system, including brake and gear lever, was also redesigned in this connection. 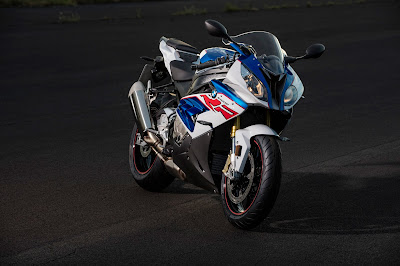 BMW shook up the world of the 1000cc superbike class when it launched the S 1000 RR back in 2009 and as each new model has been updated the bike has just got better and better.


The new BMW S 1000 RR – the virtually perfect supersports model - has been further optimised. Ever since BMW Motorrad launched the S 1000 RR in 2009, the first 4-cylinder supersports bike made by BMW, the “Double R” has had a lasting impact on the market. Consistent and ongoing development has since ensured that the RR occupies pole position among the road-legal superbikes. For 2017 it was once again possible to optimise the bike even further. 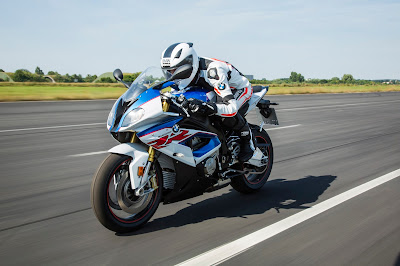 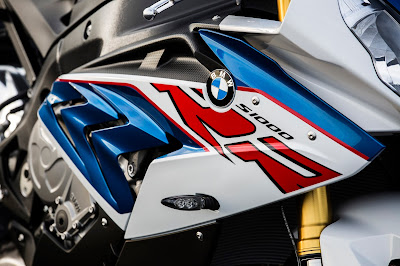 The new RR features the three riding modes “Rain”, “Sport” and “Race” as standard as well as the partial integral Race ABS. New additions to the standard trim include Dynamic Traction Control (DTC) with banking sensor and fine adjustment at +/- seven levels for the best possible performance and safety when accelerating. 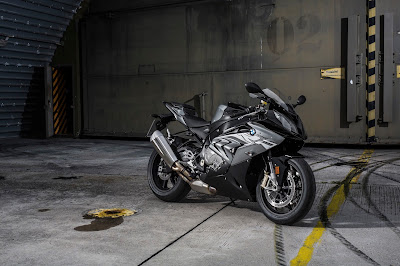 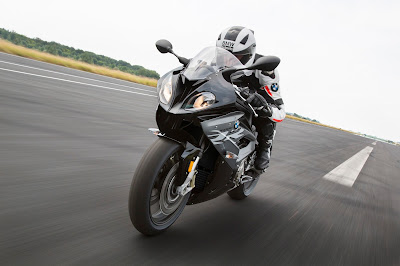 ABS Pro is a new component of the optional equipment item “Riding Modes Pro”. While the existing BMW Motorrad ABS systems already provides a very high degree of safety when braking in a straight line, ABS Pro now takes this a step further to offer increased safety when braking on bends as well. Here, ABS Pro (available in the modes “Rain”, “Sport” and “Race”) is able to prevent the wheels from locking even when the brakes are applied quickly; this reduces abrupt changes in steering force on shock-braking manoeuvres and stops the motorcycle from rearing up unintentionally.

Get all the information you need on both machines by contacting your nearest retailer.