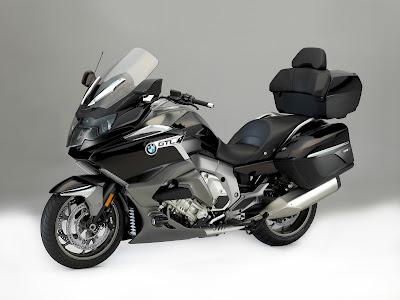 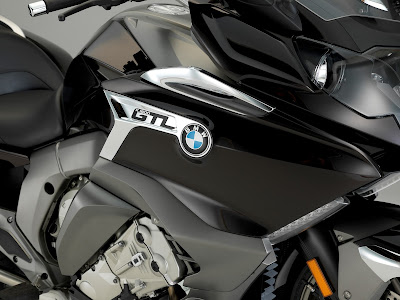 The appearance of the new K 1600 GTL is especially striking due to its more elegant and dynamic lines. The side trim sections have been redesigned from the enlarged and more efficient slipstream deflectors downwards, for example, and have been drawn backwards for improved wind and weather protection. There are also wind deflectors to provide more effective protection for the rider’s hands. The two mirrors are also newly styled as well as having enlarged mirror areas with an aspherical section for a further enhanced view of traffic to the rear. The emblem carrier and model designation are presented in high-quality chrome. 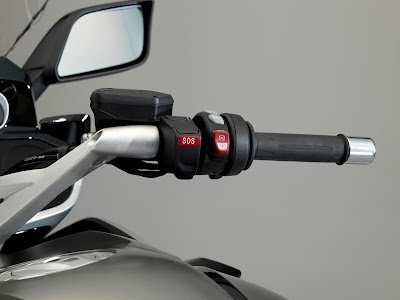 With the standard electronically controlled suspension Dynamic ESA and its adjustment modes “Road” and “Dynamic”, the new K 1600 GTL opens up a whole new dimension of ride comfort, stability and dynamics to provide an incomparable riding experience.


In the standard “Road” setting, damping adaptation is fully automated and offers the very highest level of comfort and traction over virtually all surfaces. 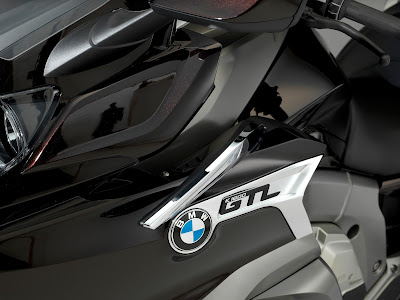 Depending on customer preference, the spring pre-load can be adapted to the load state at the press of a button and independently of the damping. Likewise at the press of a button – conveniently positioned on the handlebars, so it is even possible during travel – the rider can switch to the “Dynamic” damping characteristics, thereby selecting a tighter damping set-up overall.

The new K 1600 GTL meets the demands of a luxurious touring bike even when manoeuvring. The reverse assist function can be conveniently activated from the left handlebar panel at the press of a button. Movement itself is initiated by the rider pressing on the starter button.

Shift Assistant Pro, available as an ex works option, enables the rider to conveniently shift up and down without activating the clutch or throttle valve and can be used for most gearshift operations. 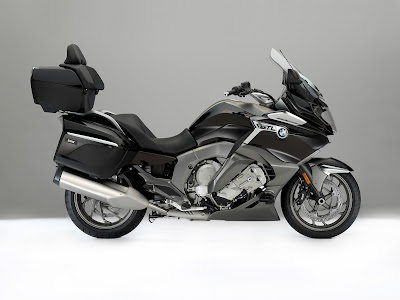 In conjunction with an engine in Platinum metallic as well as the frame and contrasting parts in Monolith metallic matt, the Lightwhite non-metallic colour highlights the flowing proportions and the emotional design of the K 1600 GTL. 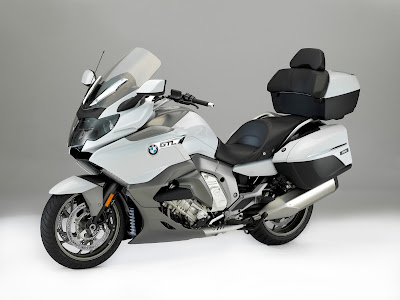 By contrast, the Thundergrey metallic colour gives the GTL a classic, timeless look.

Explore exactly how great touring can be, get the details on the new K 1600 GTL.
Posted by BMW Motorrad UK